The good folk of small town Fulton are dying in a horror of bleeding and hallucination.

It is up to the town’s redoubtable Chief of Police, Marion Quirke, and it’s only doctor, Shona Price, to find the truth. But soon the two women are mired in a world of conspiracy and deception as the media; politicians and big business all manipulate the fate of Fulton for their own ends.

As the disease spreads it carries lies, fear and chaos with it. Marion, Shona and their small band of allies must decide just how much they will risk in their fight to get the truth before the public. First though, they must uncover exactly what that truth is.

What on earth is this terrible disease, and where did it come from? Is it an accident of nature or a deliberate attack? An isolated incident or deeply connected to mysterious events in China, Australia and Iraq? What is the real interest of Homeland Security in all this and is it just coincidence that the Presidential election is only weeks away?

Only one thing is certain – deadly spores are in the air. It’s time for you to be afraid and do what you’re told. Don’t ask questions, don’t leave the house, don’t even breathe… 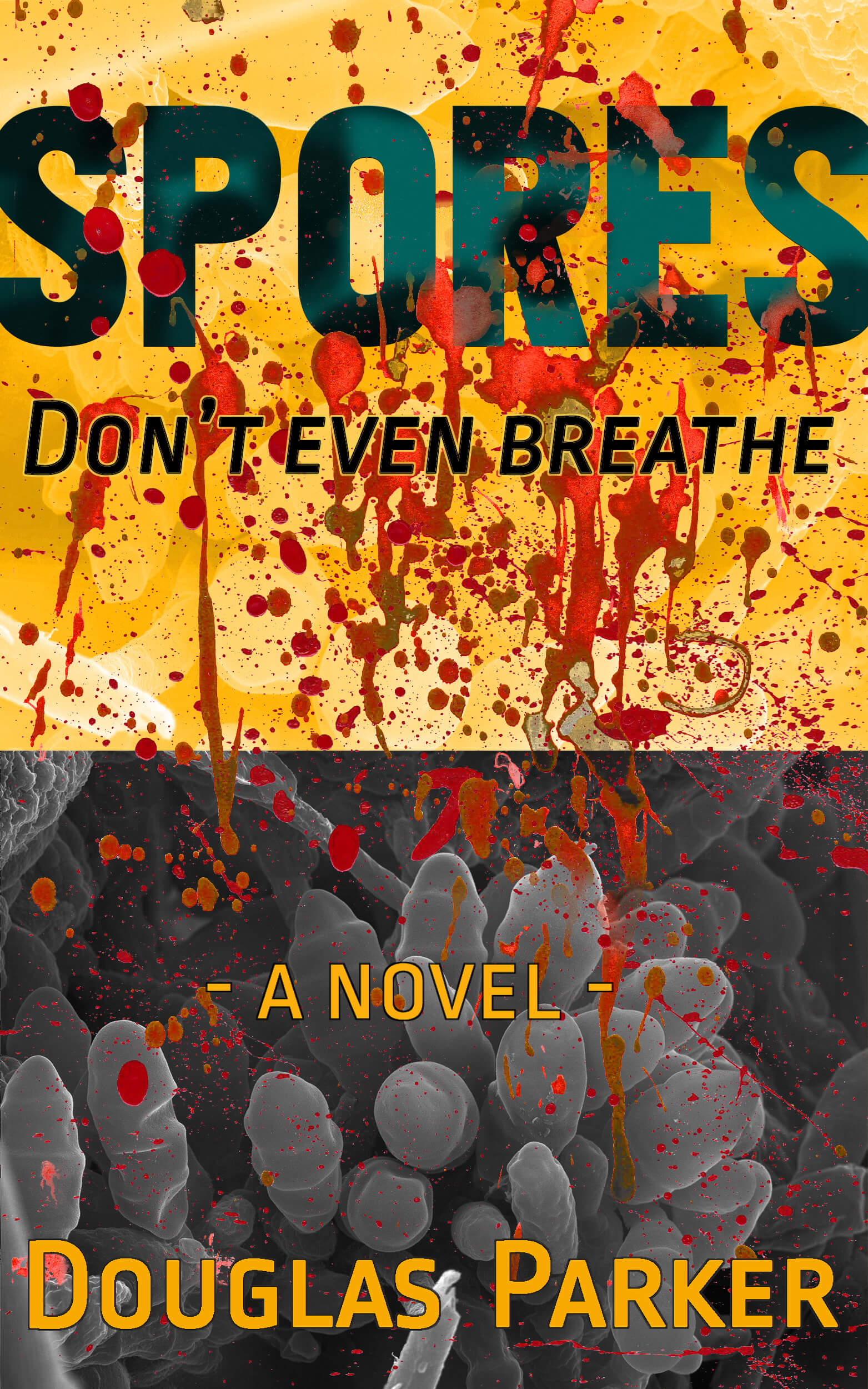